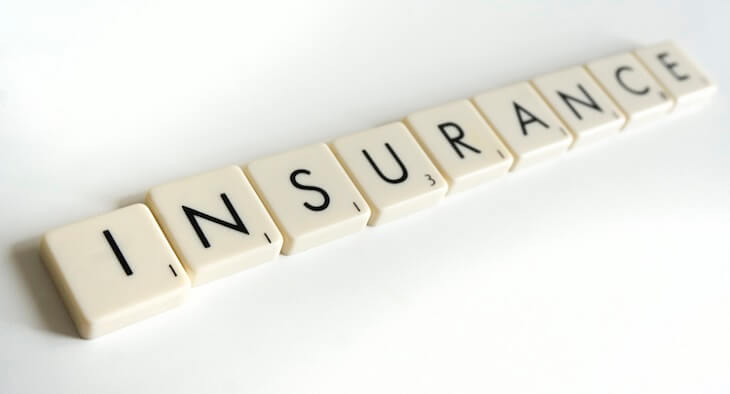 There could be another dark horse looming on the Colorado real estate recovery front.  There was an inside story where Florida foreclosures were concerned but unless you were there living it, it was not widely publicized.  Many areas of Florida saw the well-recognized foreclosure patterns during the nationwide crash, however, it was a double whammy there.  The Southeast saw a record-breaking number of formed hurricanes and had multiple hits in the years directly proceeding to the crash.  Insurance re-scoring for Florida was the start of the foreclosure mess.  One homeowner at the time reports a 30-year mortgage with 22 years paid on the mortgage leaving the remaining 8 years primarily principal payoff.

The property insurance was built into his payment, (PITI).  His 2007 mortgage escrow statement showed a slight increase in insurance. It was commensurate with rising costs in many other areas of homeownership.  However, upon receiving his mortgage escrow statement in 2008, it was a catastrophic increase.  The statement showed a monthly payment increase that took him from $850, including insurance, to $1300.  And this was if he paid a shortage of $3700 in cash within 30 days.  If the cash payment was not made, his payment would skyrocket to $1700.  That is a whopping $850 increase, double his original payment.

The huge increase in insurance rates was spurred by a significant increase in natural disasters, for Florida it was hurricanes.  It would not be a stretch to predict that Colorado insurance rates are within months of rising significantly in Colorado because of both fires and floods.  According to Corelogic, Colorado is the top state in the US for fire threat with 83,174 homes in high-risk fire areas.  It is not out of the question that Colorado homeowners could soon see homeowner policies canceled. Or at the very least doubled, as continued insurance payouts for flood losses could span several years due to the large geographic area affected and the total losses still being calculated.

This is not welcome news for Colorado, the state that has been a leader nationwide in the real estate recovery. Home values have continued to soar and real estate buyers bought the property at a break-neck pace from 2012-2013.  Rising insurance rates will play a much more significant role in the coming months where evaluating total homeownership costs are concerned before purchasing. Also in some cases, the cost surpassed the actual mortgage payment.

Categories: In the News, Inside Scoop: Market Updates & Tips From Our Agents